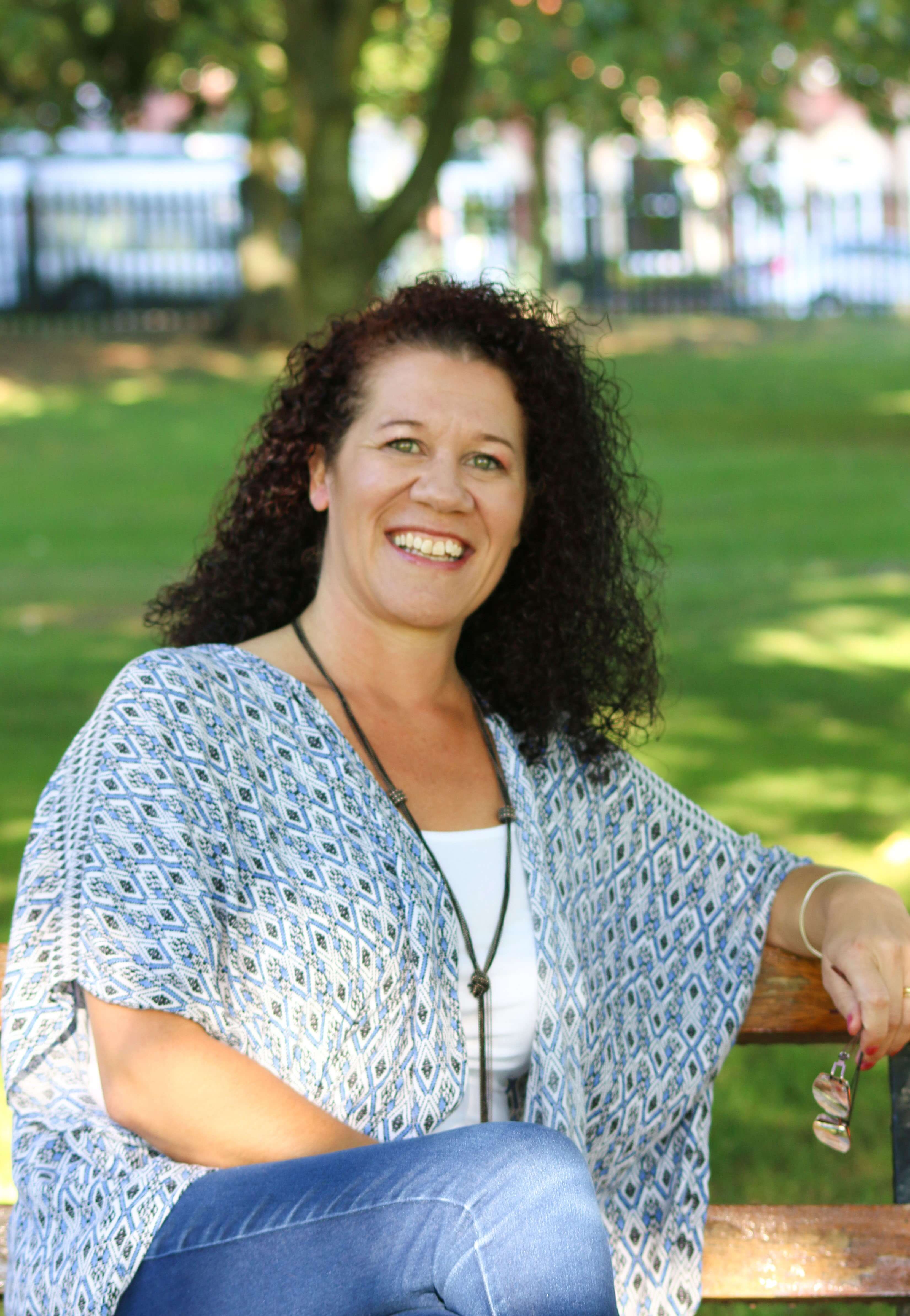 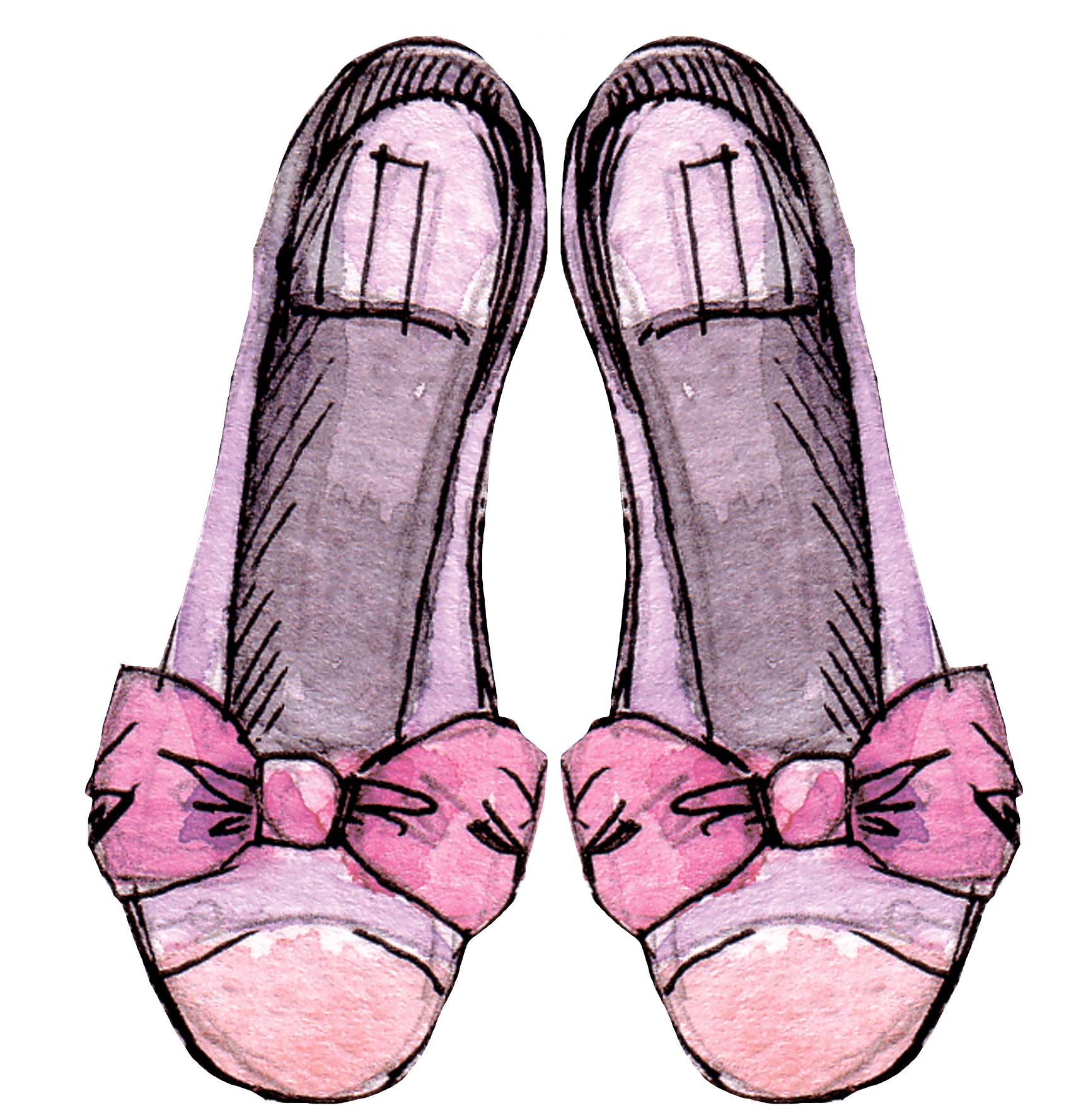 Rachel Brimble is the author of the popular Pennington’s Department Store series. Set in Bath’s finest Edwardian department store, the series is a romantic saga filled with drama, intrigue and long-lasting love.

She also wrote the Harlequin Templeton Cove series which consists of eight books that are either mainstream romance or romantic suspense stories. The Templeton Cove series is sexy, romantic and compelling. Finally, she has written a four-book Victorian series for Kensington Books and several single titles for The Wild Rose Press.

Her next trilogy will be set in a Victorian brothel in Bath and will feature three strong, resilient heroines who come together in the name of survival. Watch this space for news of a release date for book one!

When Rachel isn’t working she likes to read, knit, watch TV and walk the English countryside with her family and beloved chocolate Labrador, Tyler.

To find out more about Rachel’s novels, go to her books page – it’s quite possible there will be more than one title to tempt you… 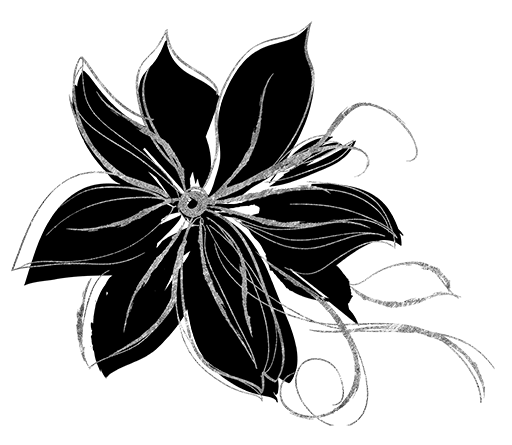 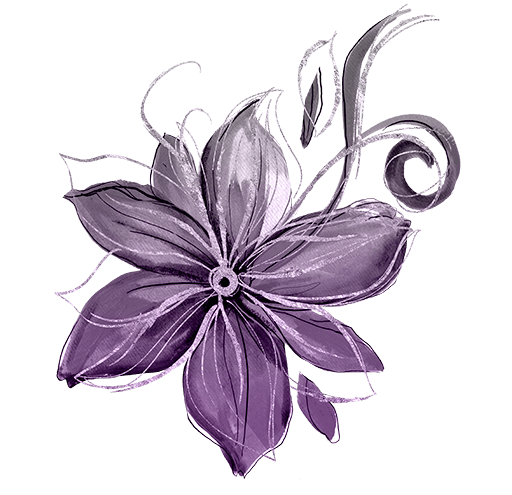 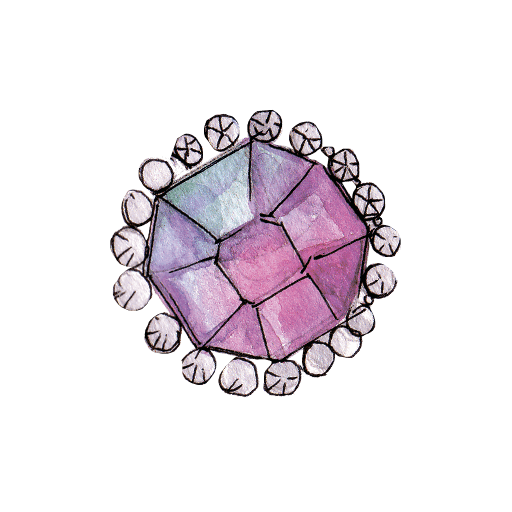 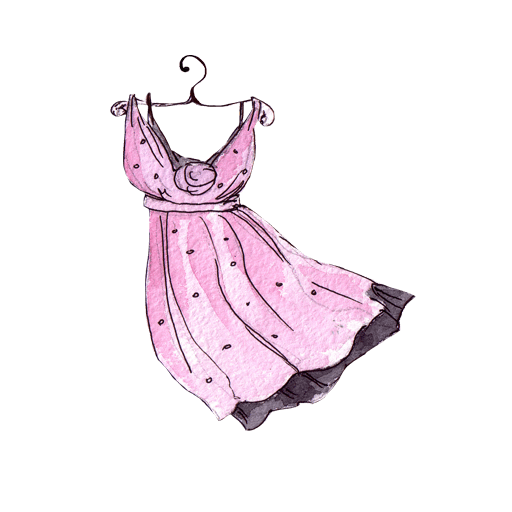 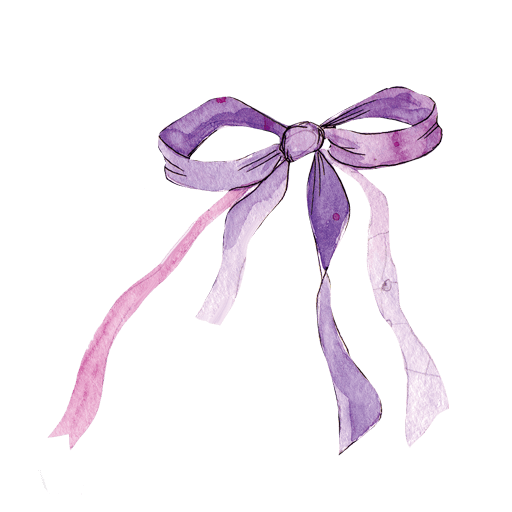 Rachel’s stories are sexy, compelling, addictive romances, and her series novels can be read as stand-alones.

Author of the Pennington’s Edwardian series - mad about period drama & past and present royals. Details about my First Chapter Critique service in bio

Such wonderful news that Princess Eugenie and Jack

The fabulous Thomas Shelby...who else is a fan of

📖AMAZON LINK IN BIO!📖 Over 50 reviews in the

The fabulous Vanessa Kirby as Princess Margaret in

📖AMAZON LINK IN BIO!📖Looking for your next p

The Queen looking cool in the sunshine... 😊😍

I think Poldark might have to be my next period dr

I really enjoyed the 2019 adaptation of Les Misera

📖AMAZON LINK IN BIO!📖 Louisa Hill and the la