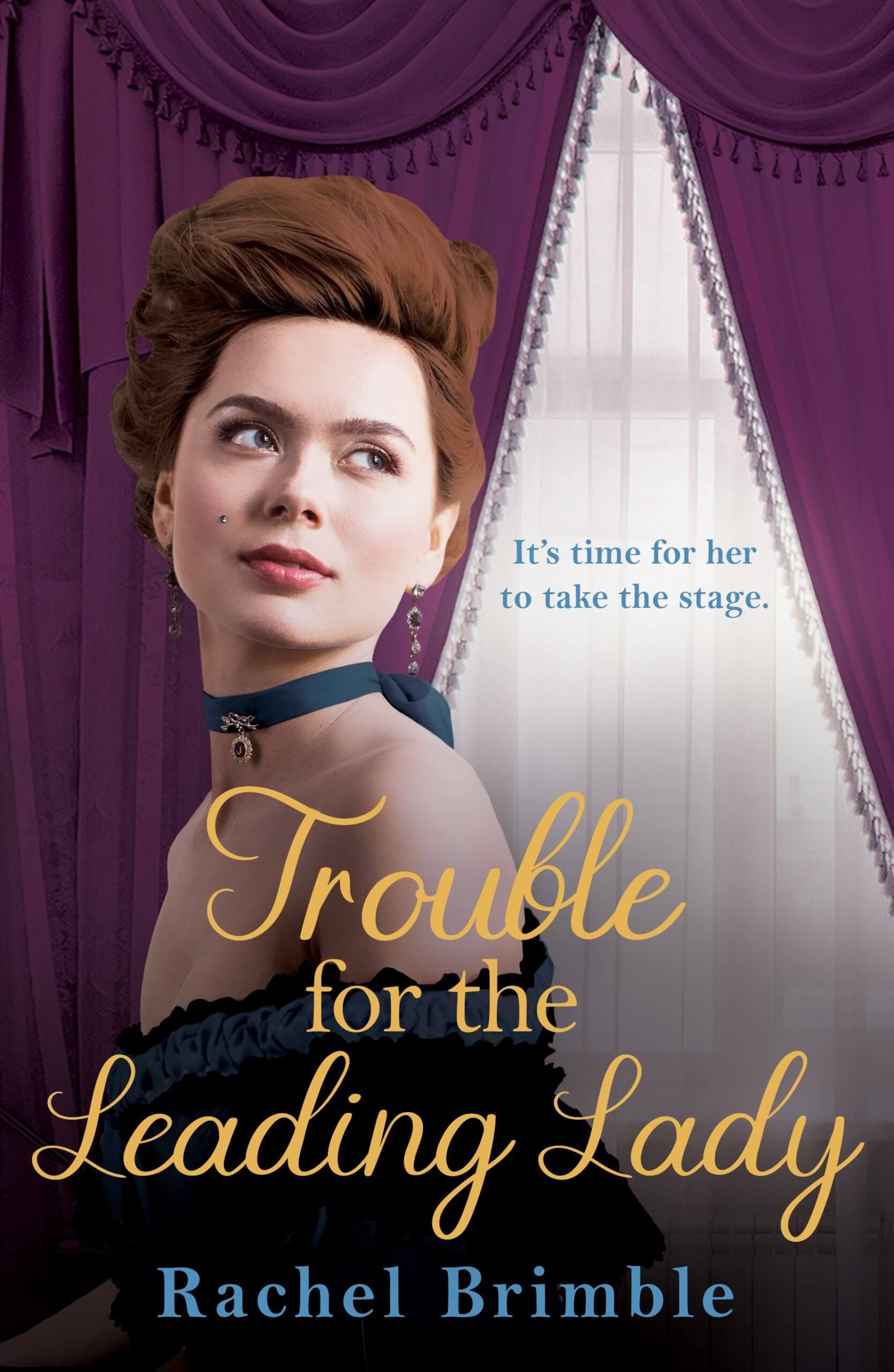 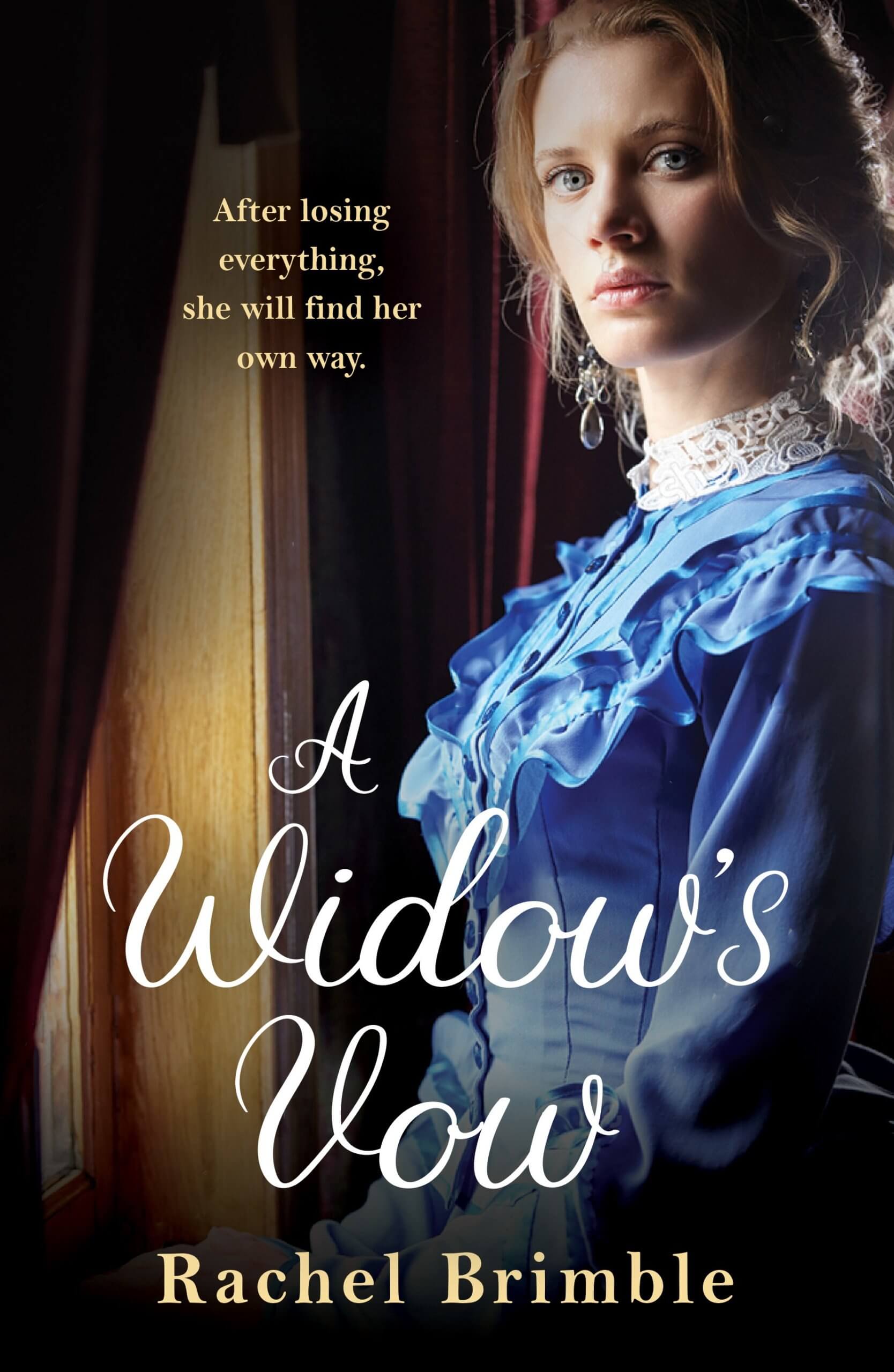 The Ladies of Carson Street
Book One 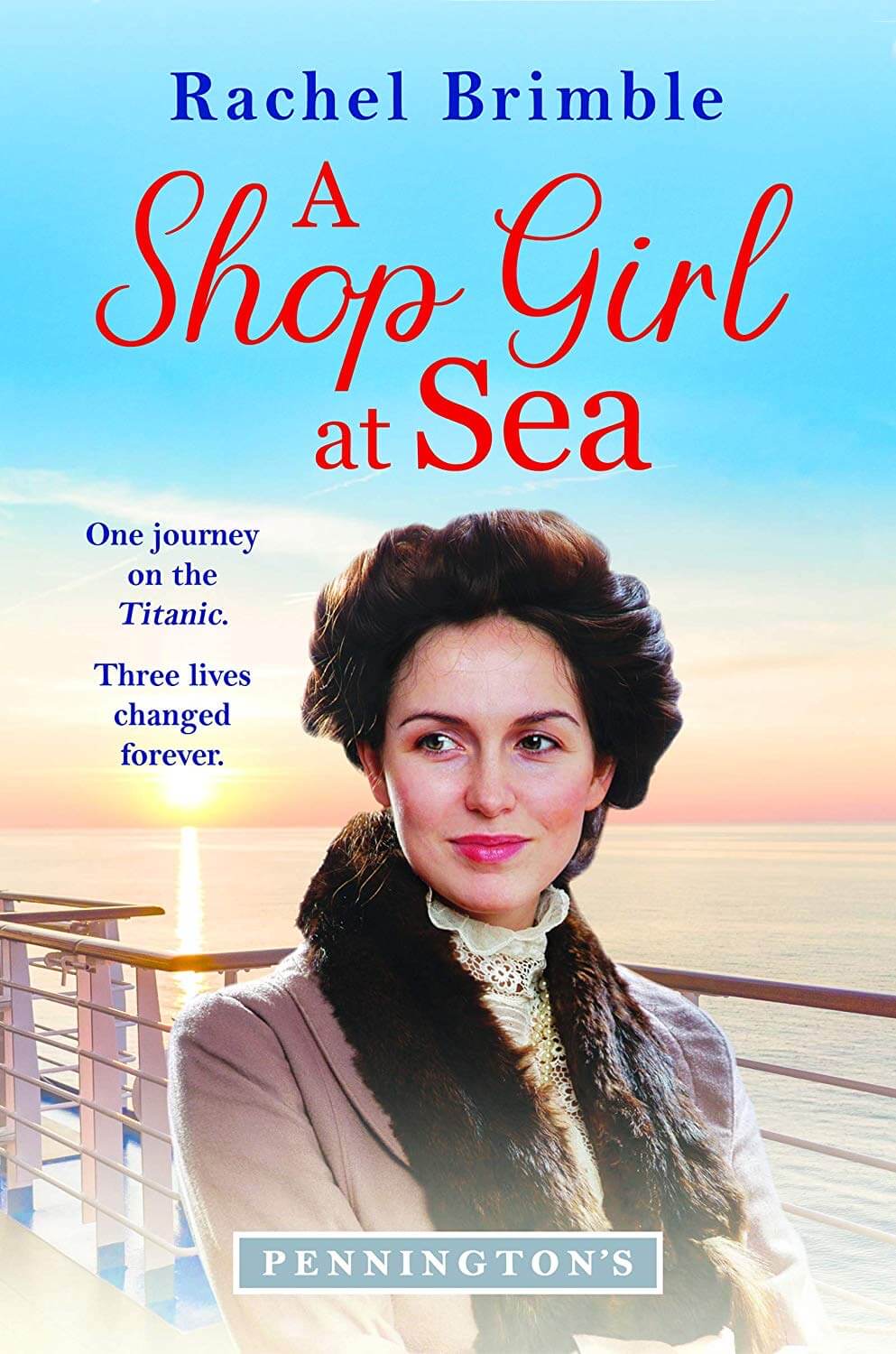 What  Readers  Are  Saying

“I know I’ve probably said this about Rachel Brimble before but I am always astounded by the diversity of her writing. Just when I think I’ve found a new favourite book of hers in one genre, I then find myself completely hooked on another book in a different genre! Her writing is that good!”

“I love how Rachel Brimble writes her stories full of hope and love with some gripping story lines that leave you with plenty to think about long after you have finished. “

“I know whatever is coming next from Rachel Brimble it will be wonderful!”

~The Power of Three Readers

The Ladies of Carson Street

The Ladies of Carson Street #1

1851. After her merchant husband saved her from a life of prostitution, Louisa Hill was briefly happy as a housewife in Bristol. But then a constable arrives at her door. Her husband has been found hanged in a Bath hotel room, a note and a key to a property in Bath the only things she has left of him. And now the debt collectors will come calling.

To a new life as a madam.

Forced to leave everything she knows behind, Louisa finds more painful betrayals waiting for her in the house in Bath. Left with no means of income, Louisa knows she has nothing to turn to but her old way of life. But this time, she’ll do it on her own terms – by turning her home into a brothel for upper class gentleman. And she’s determined to spare the girls she saves from the street the horrors she endured in the past.

Enlisting the help of Jacob Jackson, a quiet but feared boxer, to watch over the house, Louisa is about to embark on a life she never envisaged. Can she find the courage to forge this new path?

A Widow’s Vow is the first in a gripping and gritty new Victorian saga series from Rachel Brimble. You won’t be able to put it down. 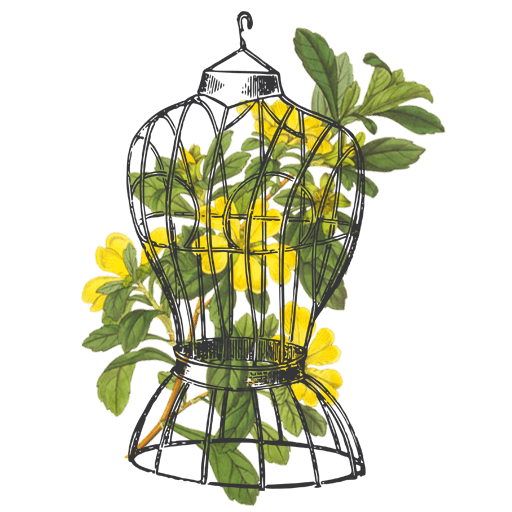 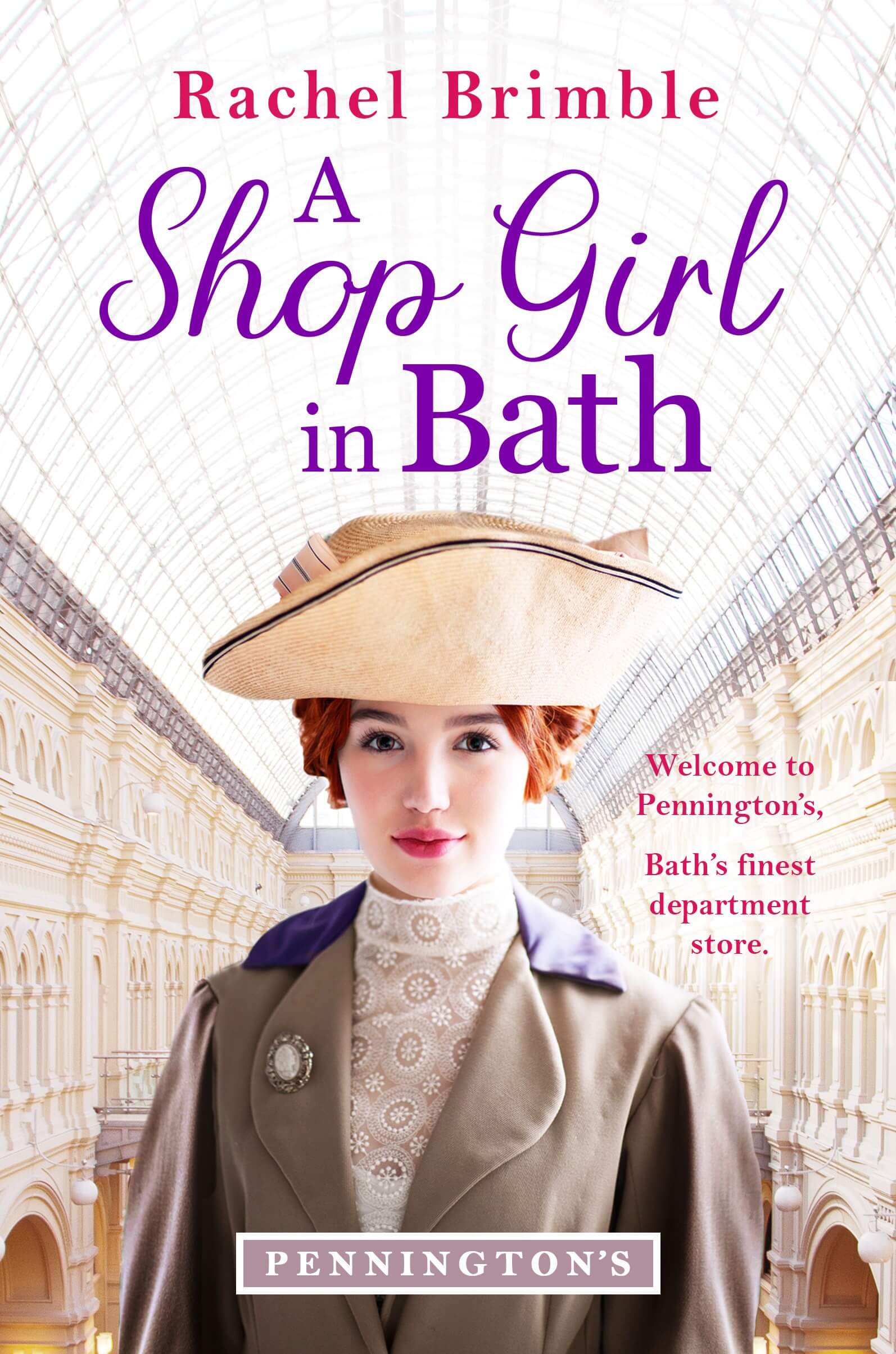 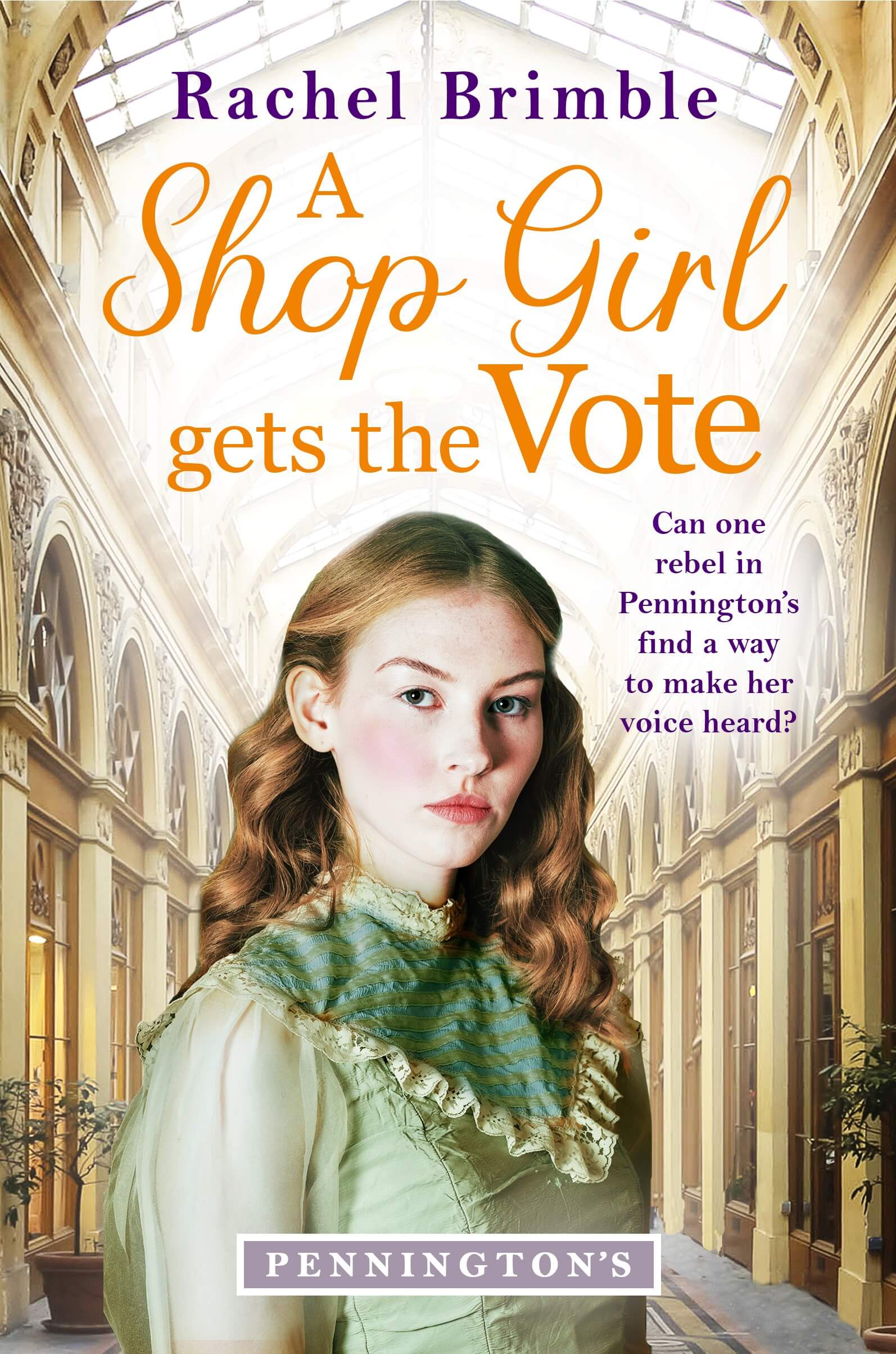 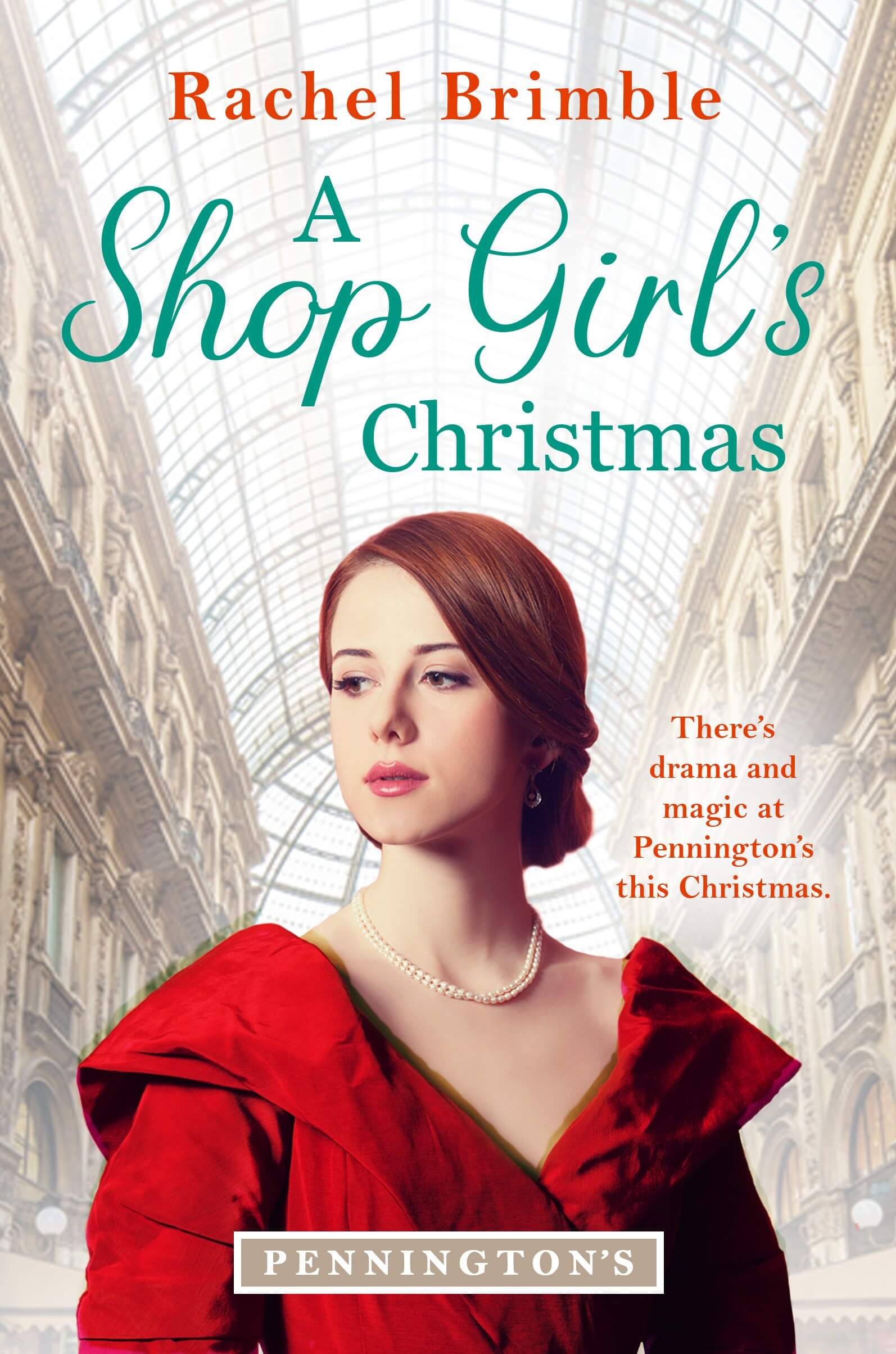 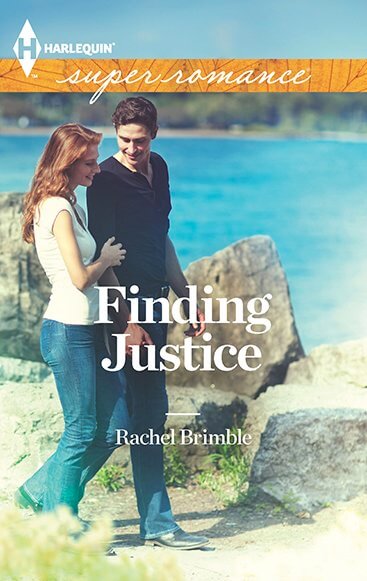 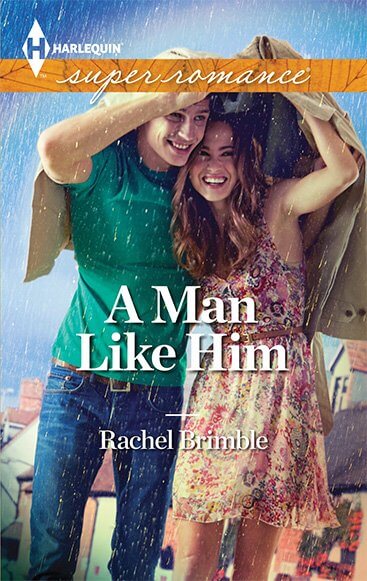 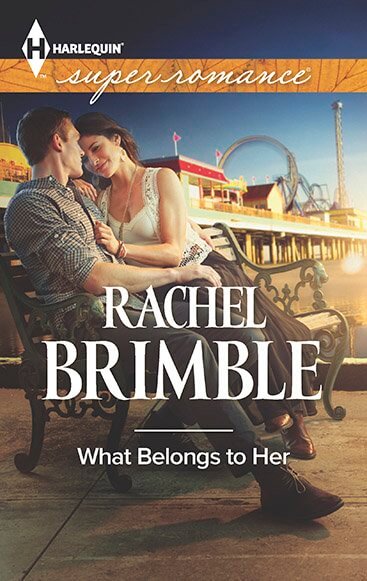 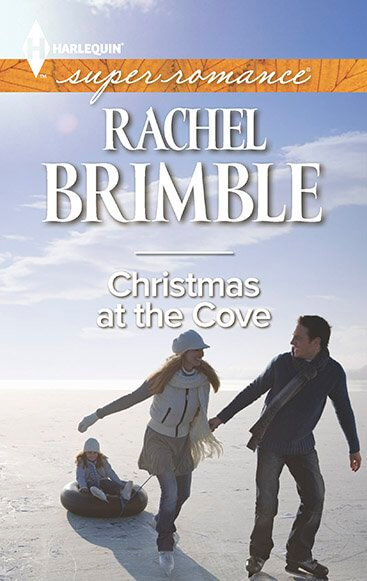 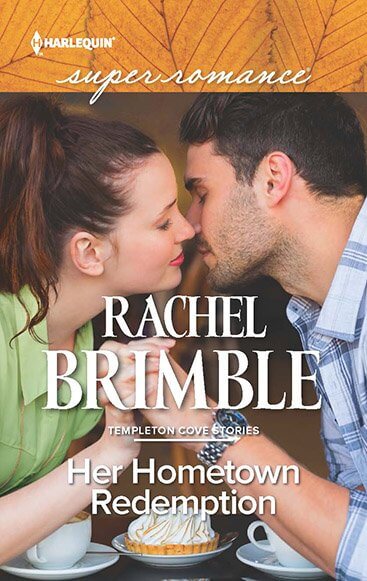 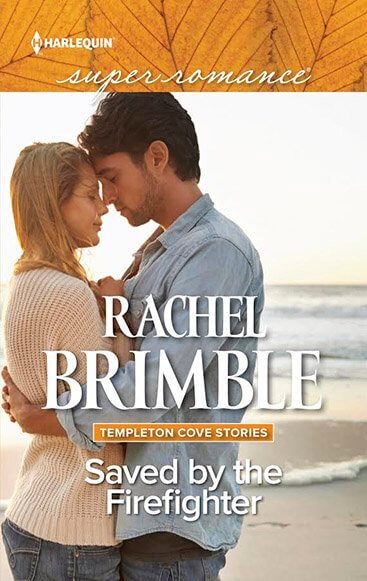 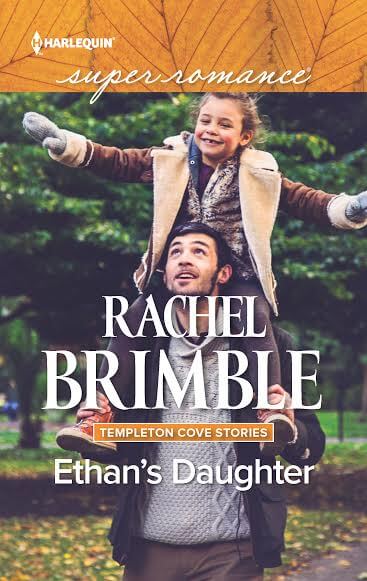 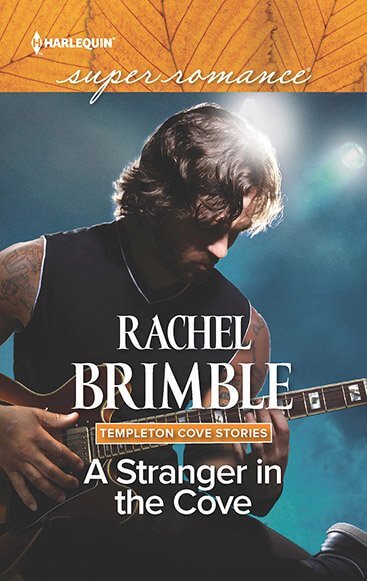 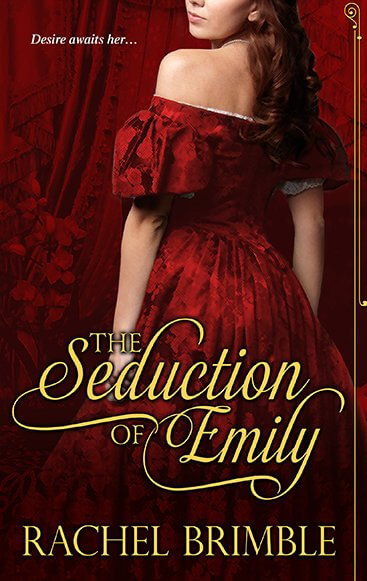 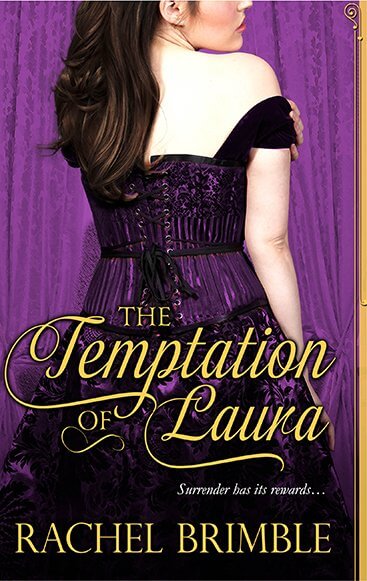 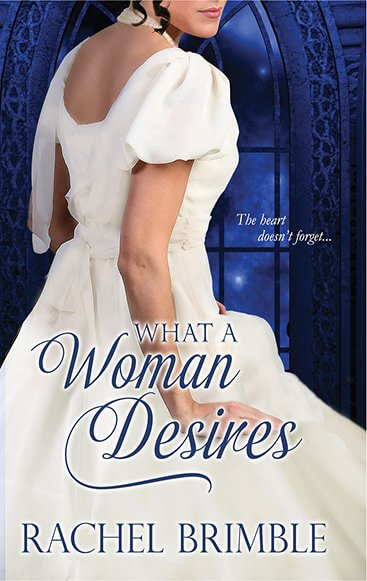 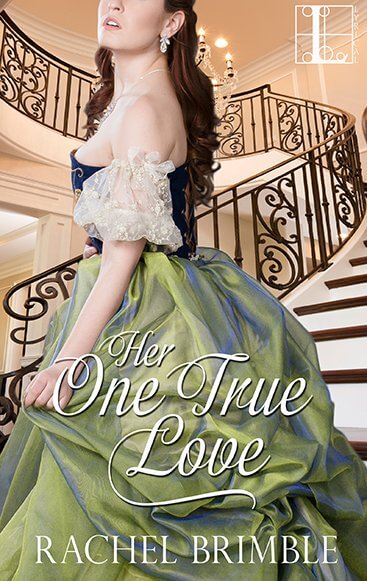 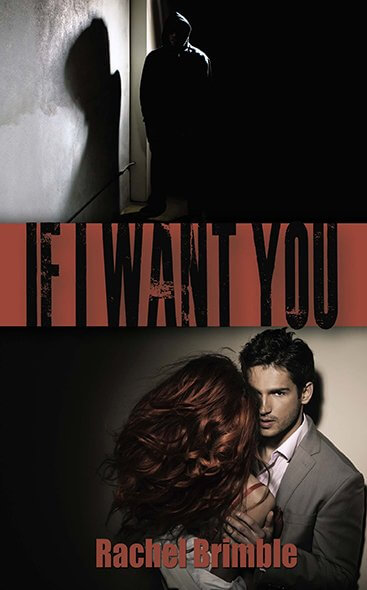 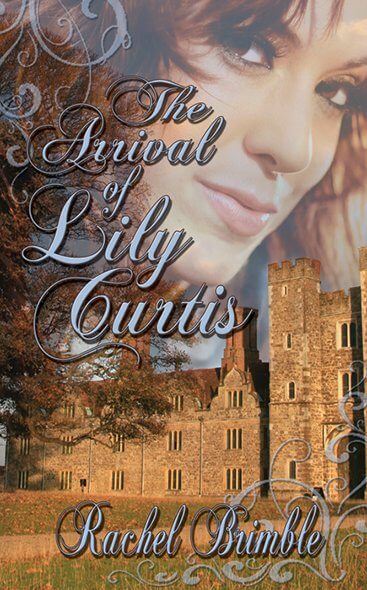 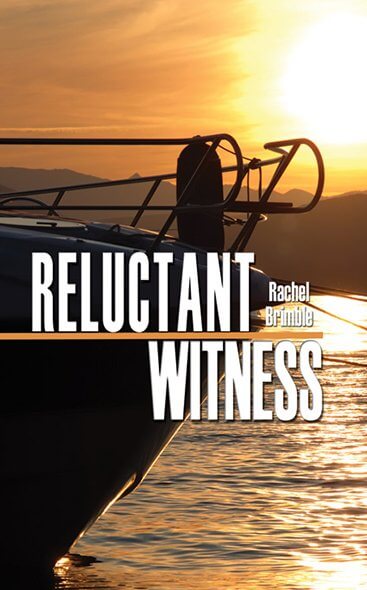 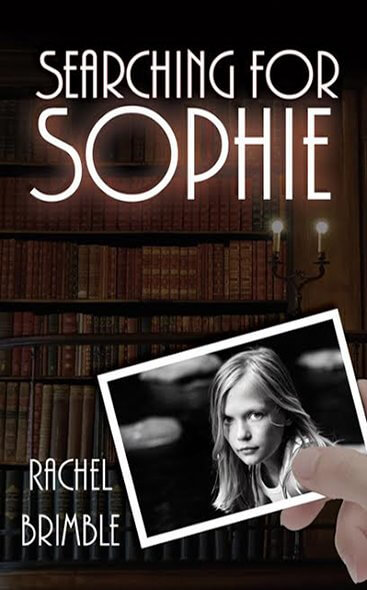 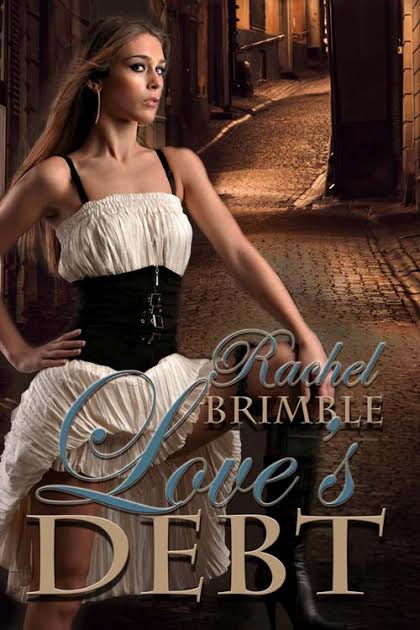 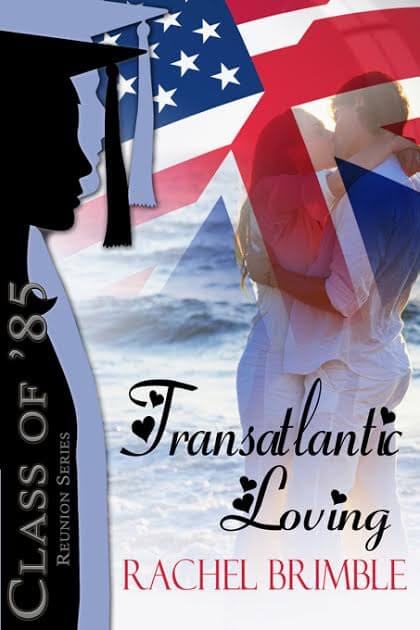